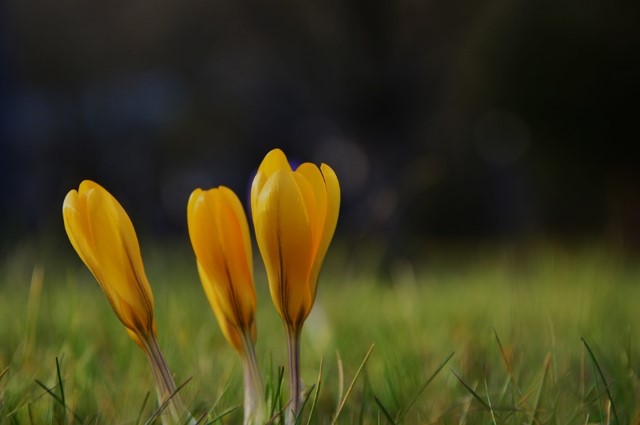 Welcome! It may not feel like it, but it’s now meteorological springtime. If you’ve had a busy week hiding from the snow and not managed to catch the biggest digital marketing news of the week – never fear! Here’s a quick round up of the most important updates that you may have missed.

Mobile Speed Scorecard is a super quick and easy tool that allows you to compare your site speed against competitors, to see how you stack up. The Impact Calculator estimates how much revenue you could be losing based on a slow site speed. You need to input your average monthly visitors, estimated average order value and current conversion rate. Great for building a business case and getting site speed to the top of your dev queue. You can access both tools here.

You may have heard a few months ago how Facebook was splitting its newsfeed in two, a normal newsfeed focused on friends and family, and a separate newsfeed called “Explore” to house publisher content, where users would have to actively click to access. Armageddon would surely ensue, and no user would ever see any publisher content again ever. The test ran in six different countries, but user feedback wasn’t positive – they didn’t find that it helped them “connect more with friends and family” as was Facebook’s stated goal. Facebook have ended the test and admitted, “People don’t want two separate feeds”. The most recent algorithm update has ended up superseding what they were aiming for with that test anyway. Mashable has more info.

3. Snapchat rallies after an awkward week

First with Kylie Jenner’s tweet “sooo does anyone else not open Snapchat anymore” wiping £1.3 billion off its market value, then with an extremely unpopular interface update, it seemed like a bad week for Snapchat. However, the volume of complaints and discussion over its layout update appears to have stimulated an increase in downloads… possibly to see what all the fuss is about. According to Techcrunch, the app saw an additional 322,000 vs. the previous week. So maybe for Snapchat, any publicity is good publicity? Snapchat certainly isn’t dead yet. More info over at Techcrunch

Posted on March 2, 2018 by SeedlingDigital