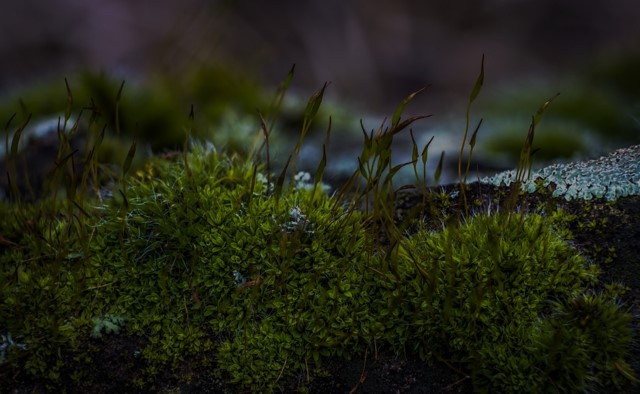 There’s only really been one story in the digital marketing news, as well as general news this week: Cambridge Analytica.  However, there have been other developments that it’s worth checking in with. And I guess we’ll give a nod to the CA story.

1. Google Mobile Speed Update is on Schedule for July

While the Mobile Speed Update was announced in January so isn’t technically this week’s news, Google confirmed this week it’s still on track to roll out in July. This update to the algorithm will focus specifically on mobile pagespeed. Pages that are slow to load will likely see a drop in rankings. This confirmation is significant, seeing as the Mobile First Index has seen multiple delays in rolling out. The update will only affect “a small percentage of queries”, but all sites are encouraged to check their mobile pagespeeds and get to work now. More about the update and tools to help.

Some might see this as a continuation of Google creeping its way in to every aspect of your life. Quick background: Google Express is a function within Google that allows users to search for a product and purchase it directly in Google Search results – bypassing the need to visit your site at all. Shopping Actions is a trial that Google have been working on with some US retailers like Target, allowing them to bid on a cost-per-sale basis for relevant searches, based on purchasing the products within Google Express.

This update is to help advertisers make the most of this improved user flow, integrating voice search, saved payment details and instant checkouts for users, supposedly making their lives easier.  Here’s Google’s take on it. The losers to this new flow are likely to be retailers who rely on impulse purchases or glossy editorial style photography (i.e. actual website visits) to sell. In addition, retailers who rely on upsells and cross sells at basket stage on their sites will likely see a drop in revenue if this shopping behaviour becomes the norm. No doubt Google will create their own tools for this at some point in the future.

3. We Should Mention Cambridge Analytica

So far we’ve seen a whole lot of outrage and not a lot of action. Keeping it digital marketing focussed and not politically focussed, there are two issues under question. The first issue is Facebook’s reputation being severely tarnished due to its failure to protect user data (especially with GDPR looming…) Mozilla have been the first to pull their advertising, but unlike in the recent YouTube scandal, there hasn’t been a stampede of other advertisers following suit. The second issue under question is the way that users can be so psychologically targeted, based on fears, anxieties and other personality traits. However, Facebook aren’t the only platform to target in this way, with most programmatic advertising platforms openly discussing these technologies. This is a great example of technology moving much faster than legislation, or even informed debate, and we’re likely to see more and more debate of this nature being sparked – which can only be a good thing.

Update! We have enough data and feedback — which is appreciated — to conclude that the condensed view experiment should stop for now. The team will look at improving when and how it appears.

Category: Weekly round up